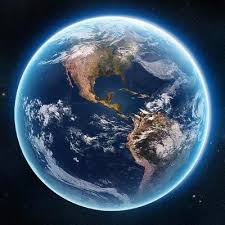 This world is changing

The current pandemic will change our world in ways we cannot fathom. If we look back at the Black Plague of the 14th Century to see how that affected the world, then to the 1918 Influenza Pandemic to see more recent impacts. 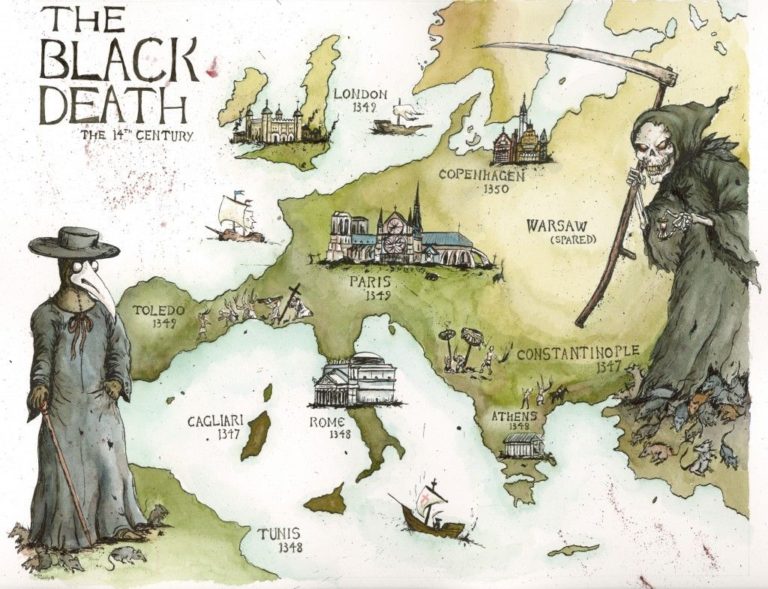 The Black Plague (known as the Black Death and bubonic Plague) was caused by a bacterium called Yersinia Pestis (discovered by Alexandre Yersin in 1894) that was responsible for two previous plagues (3000 BC and Plague of Justinian in 6th Century)  and was transmitted through fleas that infested rats and later, people.

There were two events that caused the plague. The first was that the Mongol conquest of China in the 13th Century had decimated farming communities, through war, famine and natural disasters.  The second event was a climate change that caused the grasslands to dry up and force the Asian rats into populated areas. These rats carried the plague.

It is estimated that the plague killed 25 million people in China in the 15 years it took to reach Constantinople in 1347, and in that time it had depopulated India and every country was littered with bodies.

In the siege of Kaffa in Crimea in 1346, the Mongol hordes launched infected corpses over the walls to break the siege. 6 Genoese galleys escaped by sea and spread the infection into Europe by sea ports of Sicily, Venice and Marseilles.  From there it spread through Europe and had wiped out 50% of the population, an estimated 200 million people by its end in 1353.

The economic impact meant wages went up with the shortage of employees, and land owners were pushed to substitute monetary rents for labour services to keep tenants.

Since there were 50% less people, trees repopulated the land and triggered the Little Ice Age. 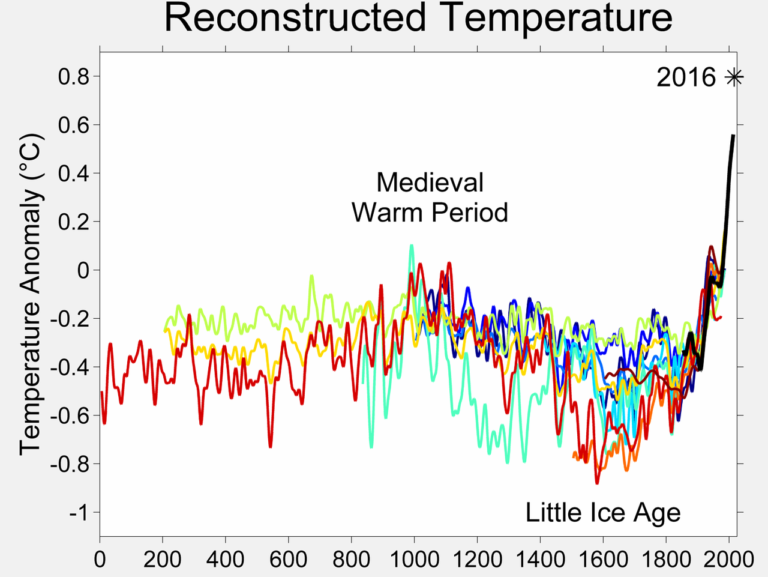 The Medieval Warm Period is the label the scientists call the period of time that started around the 1st Century, the time of the Vikings conquering the continent that would become America and ending around the time of the Black Plague.

After the Black Plague it is estimated the temperatures dropped considerably and stayed that way until early 20th Century.

In Europe, glaciers destroyed Swiss farms and villages in the 17th Century. Canals and rivers frequently froze so solid in Great Britain and Netherlands in the same period that people could ice skate and have Winter fairs. The Thames Frost Fair started in 1608 and continued until 1814.

There was a rise in the belief that witchcraft was to blame, and an increase in anti-Semitism, as it was easy to blame Jewish people for the famines. This was also the ideal breeding ground for a mould called Ergot that cause hallucinations and gave rise to the belief that people turned into wolves, and so werewolf culture became common belief in Northern Europe.

There also seems to be a link with volcanic activity and cooling temperatures, in that volcanoes become more active and that ash also contributes to cooling temperatures.  The reddened skies caused by the Krakatoa eruption is responsible for inspiration for Munch’s The Scream.

The biggest pandemic of the 20th Century was the Influenza virus of 1918. It was a H1N1 virus strain and got it’s name from Spain because it was neutral during WW1 and could concentrate efforts on discovering the virus. It is theorised to have come from pig farms in France that were close to the Front where it infected soldiers in the trenches.

The virus was first discovered in the United States in Kansas in January 1918, and the first wave hit globally until August, when the second wave hit, because the virus had mutated into  a much deadlier form and finally stopped in March 1919.

The virus killed more people aged 20-40, mainly due to the older people had picked up immunity from the 1889-90 flu pandemic. It is estimated that 5% of the population died, some 100 million people. In the first 100 days, over 4 million people died.

German scientist Richard Pfeiffer believed that the infection was caused by bacteria, so it was called Bacillus influenzae until in 1931 it was discovered to be a virus and was renamed Haemophilus influenzae. A vaccine was created from a discovery of the virus in hen’s eggs by Ernest William Goodpasture and his team, so it took 15 years to develop a vaccine.

The economic impact of the Great War followed by the influenza pandemic must have contributed to the lack of labour to manage farming properly in the USA that lead to the Dust Bowl that caused the Great Depression.

We know from past experiences that pandemics have changed the world in different ways. Now we can experience them for ourselves using modern technology.

Already we can see the emissions of Carbon Dioxide, Nitrous Oxide and other pollution have been reduced dramatically with the Air Quality Index of the world’s most toxic megacities seeing their air quality numbers fall from 200 down to below 30, which means their air is the cleanest they have ever known it to be. The self-isolation has caused wild animals to come into cities in search of food and become bolder.

Our self-isolation has caused businesses to realise just how self-sufficient we have become and how we can do so much by working from home.

Meetings can be carried out just as effectively over the Internet as they can in person.

This means we don’t need to travel so often, which in turn reduces costs on employers and employees alike.

Switching to more local sources of food and enjoyment may also make life more enjoyable, since we won’t be as dependent on imports of foreign goods.

Shorter travel times will improve air quality and push people to consider ditching the petrol and diesel vehicles as short and medium range electric vehicles are cheaper to run and offer a huge benefit.

It will also help us turn our backs on the billionaires that came bearing their begging bowls when things turned bad for them.

Shopping and buying local will also increase the need to make ecofriendly products locally rather than relying on foreign manufacturing and foreign oil. 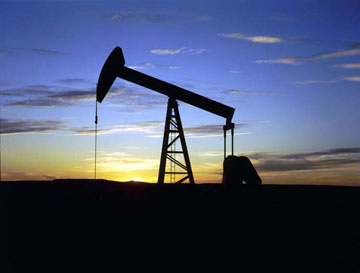 For too long we have seen oil prices increase to insane proportions and then end up paying for it though Winter fuel bills and through the pumps, then when oil prices crash, those prices don’t follow suit.

In the future, people will see the way out of the trap of foreign oil and look to the next point, self generation. 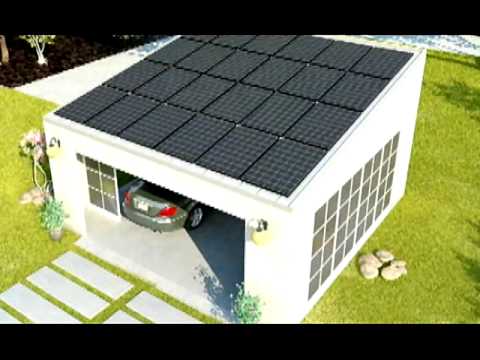 With the collapse of house markets, people will start looking more at improving their own homes.

I can envisage investment in cheaper self consumption solar increasing, as it has two main benefits:

Self consumption solar could yield considerable reductions in energy bills to prompt a roof solar boom that would remove the need for coal, gas, oil and even nuclear power during the daytime consumption and through battery storage, provide power during the night time hours too. 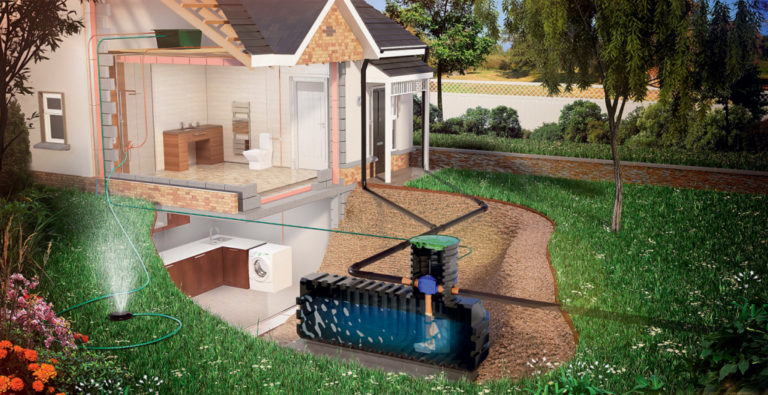 As more community focus becomes apparent, the introduction of local water storage under back gardens and houses would reduce the amount of drought problems as well as flooding in seasonal shifts. 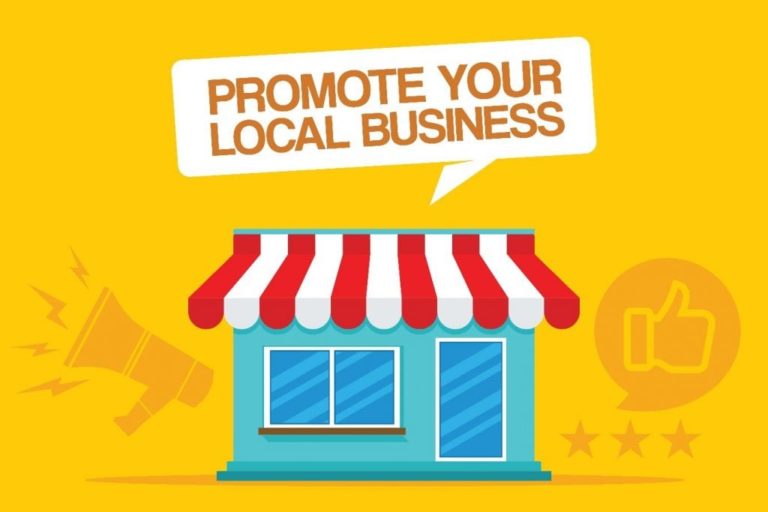 One of the big things about employment is the need for local people to build local businesses that unite people, through community efforts to pick and prepare produce for local markets and build local green manufacturing that uses local talent.

Perhaps a role reversal of the fashion industry, local people can design and make practical clothes for local people and boost local income instead of relying on foreign sweatshop labour to do it.